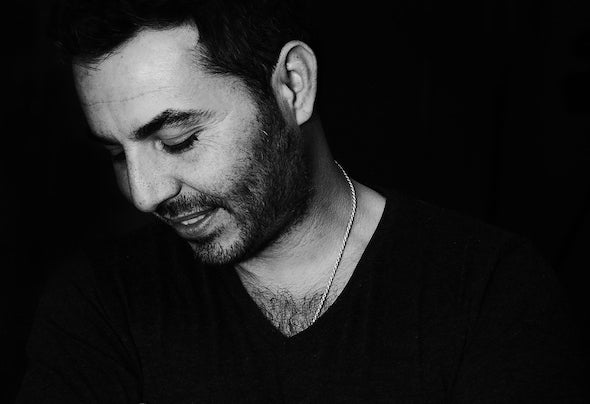 Peppe Citarella is an Italian DJ and producer, founder of the UNION RECORDS label. In the 90s he started exploring Afro, Jazz, Garage, Old School Classics.  As a DJ Peppe was building a reputation in Italy and began to merge music of his Latin origin and Mexican heritage. After a couple of years of playing all over the world, Peppe returned home to Italy, entertaining the clubber with his unique skills, programming the American sounds in his sets. 2008 Peppe's experience led him to the biggest international stages all over the world, up to India. This trip influenced his first hit song "Tacalacateo" in the ranking of the best international dance rankings and the "BillBoard" dance / club ranking.  In 2012, Peppe produced "MamaAfrica" with India and Paki Palmieri mixing tribal rhythms and soul which has also become a popular hit in the rankings. This led Peppe to the opportunity to collaborate with House Music pioneer Tony Humphries on " Tony Records. " A collaboration with DJ Spen was born in 2015 which publishes the works of Peppe Citarella on the labels "Quantize" and "Unquantize". International heaters such as "Yangui ci Birr" with African percussion inuences and a Ghanaian flavor  In 2017 Peppe created the label "Union Records" and the first release was "Organ Ride", which entered the Top 10 of the Soulful House genre on Traxsource, in a few weeks. In 2018 his song "Moyubba" arrived on the incredible compilation "Weaving Genres" Vol 2 of his friend Def Mix feeling, Hector Romero. This was on House # 1 album worldwide. will also appear in the compilation "Defected Ibiza 2018"  In 2019 Union Records had an incredible success in both the Afro House and Soulful House genres, with long-standing tracks and charts, it has become one of the most respected labels in the sector. Peppe Citarella celebrates 10 years of incredible music and his international journey has earned him an exceptional reputation worldwide.