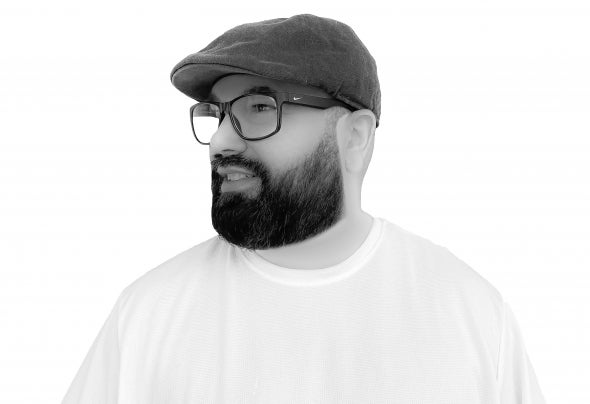 Born in Havana, Cuba;DJ Jarell began his career in the early nineties. At the age of 16, Jarell competed and won at local DJ battles that landed himclub appearances and was mesmerized by the electronic music. In the late nineties, Jarell moved to Miami started his career asa producer. The breakdown of the beats and synthesizer gave him the inspiration to dream. Jarell's talent and natural ear for theelectronic music genre was developed at the young age of 20 also allowing him to create his own sound as a producer.His career quickly took off and established a name in the Miami House scene. No two sets of his sounds are alike, a trait thatnot many DJ's hold. He’s a DJ, producer, and his remix techniques have demonstrated that his influences have been hisfoundation when creating his deep, wide and pounding tracks. His dedication and perseverance has raised him to the top due tohis pure talent and loyalty of playing and producing the finest quality in dance music. DJ Jarell has spun in the hottest andmost prestigious clubs in Miami and internationally including Argentina, Brazil, Italy and Spain.He gives his heart and soul to his fans, linked to his dynamic and diverse form of mixing while setting a vibe on the dance floorthat keeps people coming back for more.