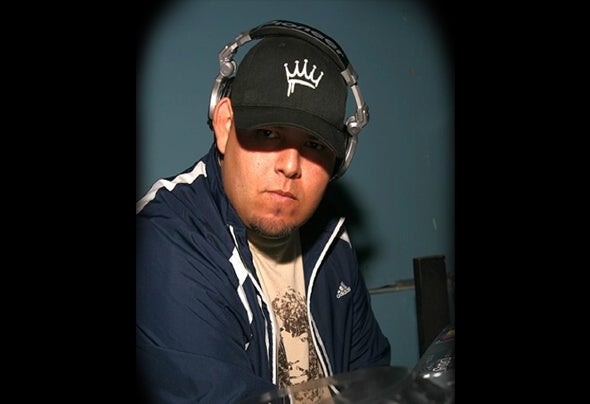 George Vibe, Dj/Producer out of Los Angeles, Ca. Born and raised in Los Angeles California has been involved with the art of dj'ing since a very young age and has been in the club scene for over 15 years. George Vibe has been producing music for quite some time and is part of the production duo Funky House Tribe which is George Vibe and Jerry Martinez. George has also partnered up with Jerry Flores to create the production team Urbanism Projects. George is the co-founder and co-owner of House Tribe Records along side partner and long time friend Juan "Smooth" Lopez. Together, they have built and established a house music label that has a wide range of different styles of house music. George now dedicates more of his production to Deep, soulful, afro latin, tribal style of house music. George has also been a part of a couple of Will "Reelsoul" Rodriguez releases as a remixer on labels such as SOLE Channel Music and NM2S. George Vibe has also done work on B-Loud Records, Open Bar, Heavy, Servo Digital and Ancestral Recordings. George continues to work on crafting his sound and is concentrating on taking House Tribe Records on a global scale. Keep in touch and stay Connected! WE ARE HOUSE !!