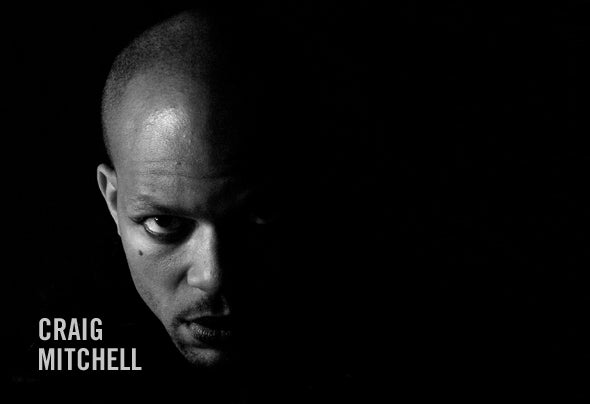 cRAIGmITCHELL, a.k.a. oLIVERtWISTED, a founding member of the chart-topping production team The Orange Factory, fathered and cultivated the dance music scene in Burlington, Vermont, where he went to Saint Michaels College after moving from Saginaw Michigan...near the birthplace of techno, Detroit, Michigan. With over 16 years behind the decks, cRAIG has served as a resident at New York City's legendary Tunnel and has played the country's most celebrated venues and club nights. He has rocked crowds alongside such tastemakers as Chris Fortier, Peter Rauhofer, Honey Dijon and Tom Stephan (Superchumbo), amongst others. One experience with cRAIG behind the tables and belting out one of his tracks LIVE, while dancing continuously in the booth and you'll understand why his shows are so well attended and recieved. Unlike many of today's DJ's who are so focused on their mix, that they forget about the VIBE, cRAIG is not just a DJ, he is a performer. Since his debut DANCE production effort in 1997 (C12 "JUDY"), cRAIG has collaborated with a range of artists including Trendroid, Michelle Weeks and John Creamer & Stephane K, his work with whom earned him global acclaim as oLIVERtWISTED on "I Love You." His appearance on Kats & Styles' "You're My...Everything" on Twisted Records, home to the likes of Ralph Falcon and Danny Tenaglia, was one of the highlights of Satoshi Tomiie's Nu Breed compilation on the acclaimed Global Underground imprint. After his contribution to Yoko Ono's highly publicized 2001 single, Open Your Box, cRAIG was invited to assist with A & R, management and operation of Mind Train Records. Currently, Boston based, cRAIG is refocused on his music/DJ career after three LONG years off. With a residency at Boston's only after-hours, RISE, and new music with Dirty German, Saillant, Dot Matrix, Shlavens and D-Lav, Lance Jordan, 1200 Warriors, DJ Cytric, Mike Morales, and more on labels such as Kult, Lajja, En-Soul, Slanted House, Soundgroove, Moomba and Amplitude, along with running his imprint, SLANTED BLACK...the future is going to be very (oLIVER) tWISTED!