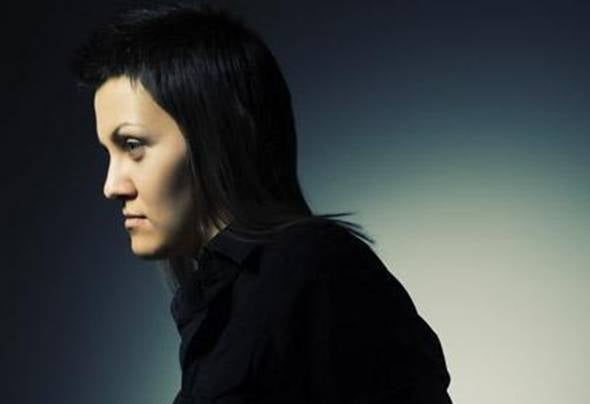 Sagia has always been fascinated with the positive energy of music. She played in the UK, US, Spain, Poland, France, Cyprus, Malta & The Netherlands and at ocial events during WMC in Miami & ADE in Amsterdam. She accompanied many talented DJs and producers such as Oxia, Coyu, Tiger Stripes, Martijn Ten Velden, Sandy Rivera, Shapeshifters or Saytek, to name a few. Her sets were played on Ibiza Global Radio, DJ MAG's site and Fashion TV. Currently based in London, where she plays in underground clubs: 93 Feet East, White House, Club Aquarium, Fire, Rhythm Factory and Sketch. Sagia’s musical style is characterized by instrumentally rich sounds with solid basslines and spatial & energetic vibes of melodic house & techno. Her musical sensitivity and drive translates into her own productions and remixes. In 2012 Sagia's tech house track That's Right was released by a NYC based label SoundGroove Records on a Miami Music Sampler 2012 during WMC. 'That's Right EP‘ with additional remixes was released shortly after. In 2013 she released a deep house EP titled & No Turning Back on Area Remote with a remix by 2000 And One. 'No Turning Back' was also featured on 100% Pure Records annual Miami 2014 compilation. She also released her other tracks and remixes with East Recordings [London], Dual Life Records [L.A.], Lantus Recordings [Spain], SoundGroove Records [NYC], RamBunktious [Miami] and DeepWit Records [Denmark]. In 2017 Sagia released a tech house track 'Don't Be Afraid' on Sandy Rivera's (aka Kings Of Tomorrow) label Blackwiz Records which has been storming the tech house chart on Traxsource.  In 2018 she released a track called 'Rewind Time' on London's Repeat After Me Records on a compilation celebrating Sónar in Barcelona. Her tracks have had support from Anja Schneider, 2000 And One, Monika Kruse, Sandy Rivera, Kölsch, Eats Everything, Karotte and more.