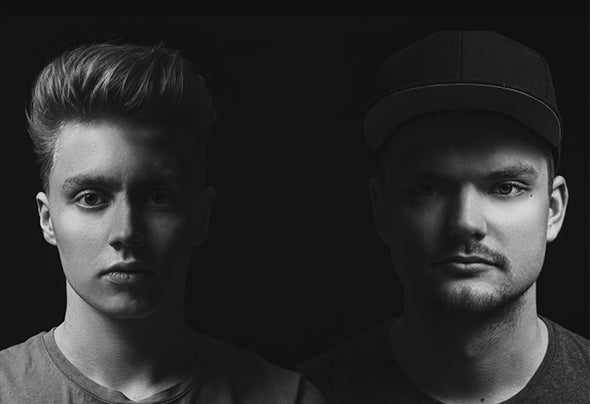 Only just twenty years old, Dresden based producers and DJs Tim and Marc as USB PLAYERS are already in it from Germany to Canada smashing it worldwide having attracted attention all around the globe in 2017.Their current single Glue went #7 on Spotify’s Viral Charts in September 2016 and the massive remix of Adam Lambert's Ghost Town was played more than 2 Million times on it’s own on Soundcloud which reflects the dark, seething underbelly of the Dresden club scene.Originals such as Glue, Stars & Stripes, Alive and Sunrise were listened a million times more and put them firmly on the lists of Robin Schulz, Curbi, Oliver Heldens and Sam Devine.After having played shows e.g. in Toronto (Canada), USB Players continue their residency at Dresden's Kraftwerk Mitte and put themselves at the heart of Germany's reputation as Europe's home of super-polished and soulful deep house and electronica.