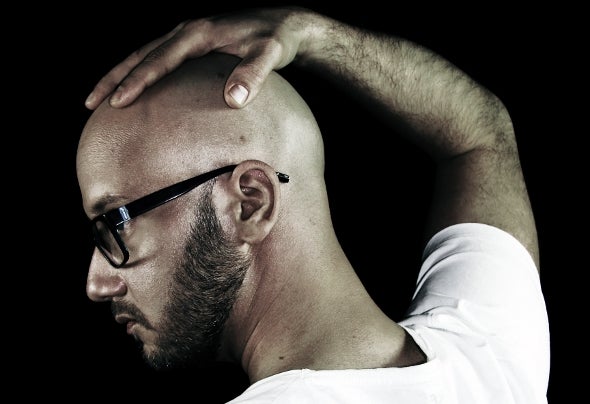 Chart positions like, #1 of the official charts in Portugal, #3 of the overall Beatport Charts, Top 10 of the Progressive House Album Beatport Charts, Top 20 of German Dance Charts and a radio award are his achievements so far. Productions with houselegend Todd Terry & the award-winning singer, performer and songwriter Cosmo Klein, remixes for artists like Peter Gelderblom, Patric La Funk & Tucillo released on labels like Spinnin ́, Pacha Rec., WePlay & more. belong to his previous discography. Tim Royko ́s experiences as a DJ are ever since influenced by performances, which he could show off on international bookings, like in Southamerica, Indonesia, Russia, Spain (Ibiza), Portugal and other countries. Due to his sophisticated music selection, his individual mashups, his mixing skills & his remarkable sense for the audience, you can`t come out of the astonishment, when he casts a spell over people in clubs & at festivals with his energetic house- & techhouse-sets.