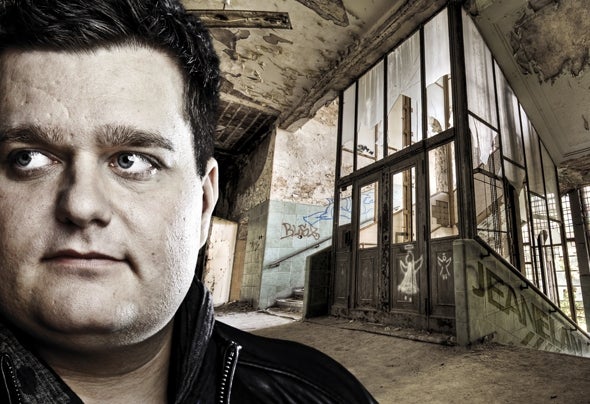 Germany is still the largest exporter of and one of the main locations for electronic dance music, however only a few German musicians concentrating on this genre of beats, loops and samples actually receive worldwide recognition. JEAN ELAN with his continually increasing success is undisputedly one of them. DJ. Remixer. Producer. He is not simply someone who fiddles around in the studio with limited musical horizons, on the contrary – he is a visionary – he leaves all genre barriers behind him and understands how to move people with his music, both mentally and physically. USA, Canada, Brazil, South Korea, New Zealand - there is hardly a country which he has not travelled and barely a club which he has not engrossed with his electric dance beats. JEAN ELAN has established himself on the international dance floor in a way very few other Artists have achieved in this field of “Electronic Music”, a generic term for so many styles, which means nothing but yet is so significant. In times when endurance has become a synonym for quality, it is a JEAN ELAN who is able to fulfill the needs of the music business and of the fans because his work is multi-faceted. He manages this time and time again not only as a DJ but also in his position of producer and remixer. He was one of the few Germans nominated for a Grammy in 2010, for his version of Røyksopp Feat. Robyn-Tunes’ “The Girl And The Robot” – the equivalent to a knighthood in the international music business and a further boost in JEAN ELAN’s already rocket-like career! Further remixes were then requested for stars of the electronic music scene such as Moby, Steve Angello and Sebastian Ingrosso – 2/3 of the Swedish House Mafia. Born in Gelsenkirchen, JEAN ELAN has now infiltrated the music scene from his new home – the metropol Berlin – and he continues to stir up the scene with his numerous own productions and collaborations with other Artists. On the Single “Feel Alive” he worked with Cosmo Klein, who has one of the most soulful voices in Germany. The groove and beat join together for a very danceable “whole”. JEAN ELAN’s co-op with the Dutch Jesse Voorn for Robbie Rivera’s Label Juicy Music once again underlines the international character which he brings to his versatile productions. The international label Armada Music from Amsterdam had no choice but to sign JEAN ELAN to their label and to release his EP “Flashed”/”N.E.R.D.”. With his huge passion for music from House over Electro to Progressive with a touch of Pop, JEAN ELAN is not restricted by boundaries, whether they are geographic or musical. We will therefore be hearing much more in the future from this man, who also in his position of General Manager of Ministry of Sound Recordings (Germany), proves that he continues to have a good ear for the sound of the moment.