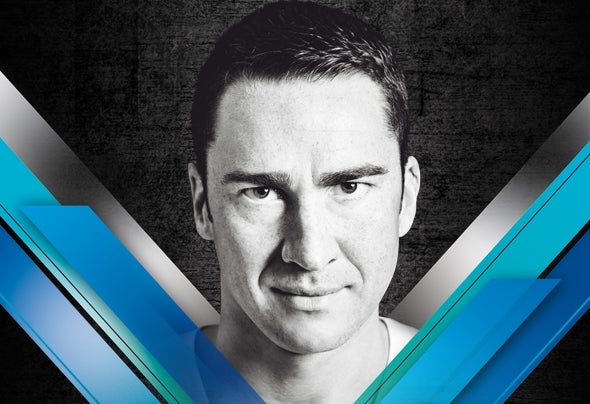 Viva La Vida... That’s the philosophy of Andy Viva, a Munich-based DJ and electronic dance music producer. Andy found his passion for music at a young age and decided very early on that he wanted to share his passion with others. His performances have a euphoric flair through an individual mix of electronic “Dutch house” and progressive “Swedish house”, with elements of trance. His style is characterized by a mix of popular club tunes and his own, in some cases unreleased, tracks. His experiences as a resident DJ in various well-known clubs inspired him to start producing his own music. He has since released several club hits including remixes by David Puentez, Niels van Gogh, Patric la Funk, Sean Finn and many more, with his label Impulse Records.