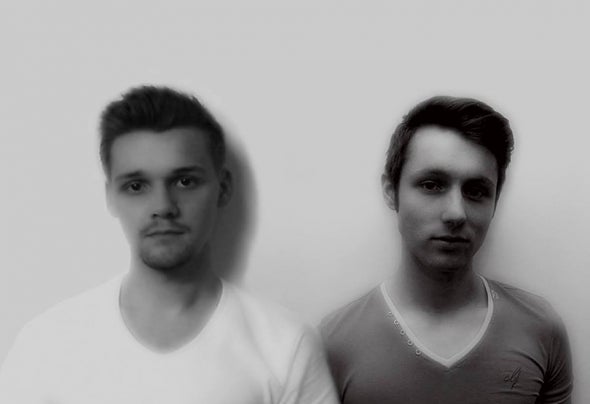 Blasting dancefloors all around the globe, 21-years-old DJs, producers and Billboard remixers DDei&Estate from Germany are by now one of the most promising, uprising duos in the EDM scene. Within only two years of active producing and DJing the two boys accomplished to release their music to some of Germany's major labels such as Sony Music, Balloon Records, Tiger Records and also labels such as Wormland Music, Bikini Records, Pop Rox Muzik, Betty Beat Records, gaining support from names such as Chuckie, Wolfpack, DJs From Mars, Boostedkids and Dave Till to name a few.