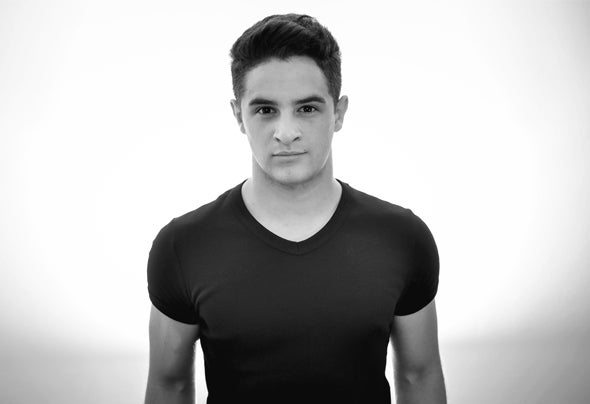 Pessto (Predrag Stojkov) is 19 year old DJ/Producer from Surdulica, Serbia. About 4 years ago he switched his love for music into production and DJ-ing. Until now, he has recieved really big support from high rated DJs from all around the world.In December 2015, Pessto released his collaboration "Ardor" with No Regular and well known Michael Brun on his label Kid Coconut. Long awaited track "Camaro" was finally released in February 2016 in collaboration with Ziggy and it made some huge noise on the scene. Afrojack played it many times in his sets, also Hardwell in his famous radio show "Hardwell On Air". His track "Manasseh" with Divolly & Markward, which was released on Flamingo Recordings got some huge support from names like Dannic, Borgeous, Blasterjaxx, Ummet Ozcan, Thomas Gold and many others.Dutch superstar Dannic, discovered Pessto's talent and signed him to his ever- growing label. With his track "Masego" on Fonk Recordings this 2016 summer is definitely one to remember. The track was very popular in the festival season played at Tomorrowland, Untold, World Club Dome and many other festivals worldwide. That's why "Masego" found his way up to #14 on Beatport PH Chart. Early releases in 2017 such as "Ingenious", "Never Say Never" and "Like That" on Nicky Romero's label Protocol Recordings, set the high bars for the beginning of 2017.So far, Pessto had gigs in countries like Netherlands, Poland, Montenegro, Macedonia and of course Serbia at Amsterdam Dance Event, Sea Dance Festival, Serbia Wonderland Festival, Vibe Festival and many other festivals. He is definitely someone to keep an eye on in the future because of the powerful start of his career and a very perspective and bright future as a talented, young DJ/Producer.