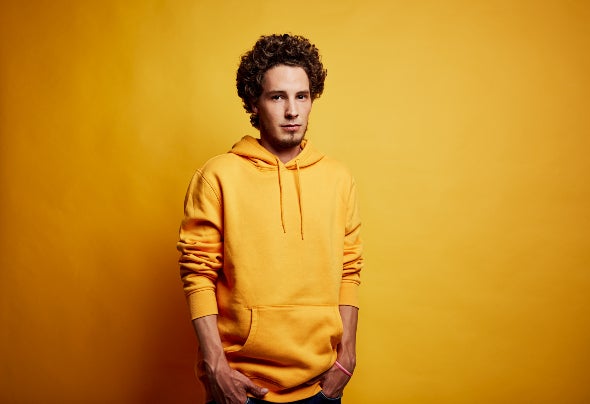 Maxim Schunk is a German DJ and producer from Ratingen. Inspired by his mother, Schunk started playing the piano when he was 6 years old. At the age of 14 he started producing digital music and in 2010 he attended a music school in Wuppertal. In February 2018, he joined forces with Raven & Kreyn’s and BISHØP to release “My Name”, with Beatport describing it as “an undeniably infectious rework.” Previously supported by the late Avicii, and EDM-heavyweights Don Diablo, Tiesto, Blasterjaxx and Fedde Le Grand, Maxim Schunk is no stranger to the electronic dance music scene. After dominating the Spotify charts in 2018 and gathering over 4 million streams with “My Name”, a collaboration between Raven & Kreyn featuring the vocals of renowned singer-songwriter BISHØP, Schunk is ready to reign the charts once again with “Light Up” on Berlin-based Embassy One. After a long inspiration break, Maxim is back in 2021 with new Music!