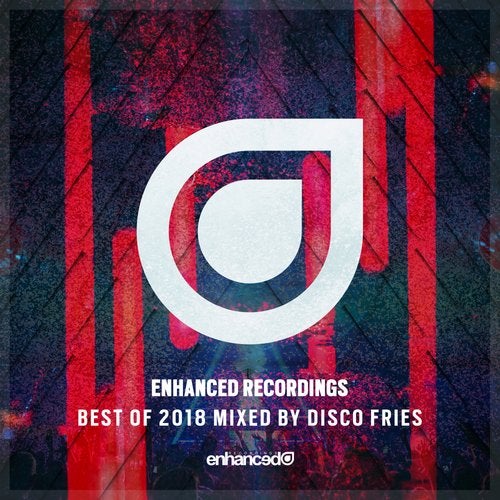 As another year comes to a close for Enhanced, we take a retrospective look back at the label's standout hits from across the flagship imprint's artists - collated by the New York duo Disco Fries who've seen a landmark year, this is 'Enhanced Recordings' Best of 2018, mixed by Disco Fries'.

Compiled by two producers who's own 2018 has seen their Enhanced release 'U Make Me' hit the US radio big time, the Disco Fries take us through a comprehensive collection of all Enhanced's greatest hits from 2018 including; label owners Tritonal's own raft of high-quality releases, as well as entries from; Madison Mars, Felix Cartal, Seven Lions, Arcando, BRKLYN, Thomas Hayes, Noah Neiman, Man Cub, James Carter and many more.

With a collection of Tritonal's key hits from the year including; 'U Found Me' from their upcoming 2019 album, 'Out My Mind', 'Horizon' with Seven Lions & Kill The Noise, 'Calabasas' & 'Love U Right', alongside huge hits like newcomer producer VIVID's energetic 'Higher', Maxim Schunk & Raven & Kreyn's 90s re-make 'My Name', Madison Mars' huge 'All They Wanna Be' & Arcando's hit 'Like This' - Disco Fries have drawn on a selection of the label's vast 2018 anthems to compile a truly sensational collection of Enhanced's melodic anthems.