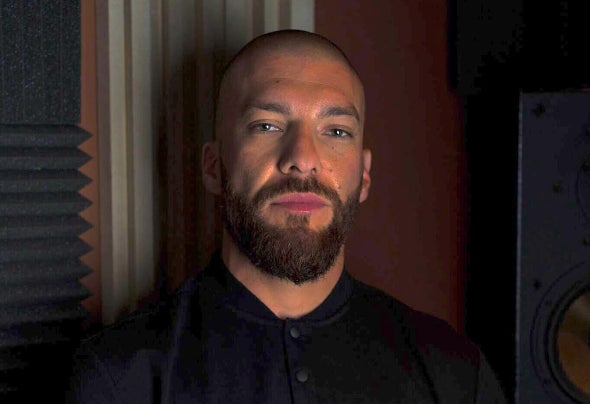 Raised in the promise land of techno - Detroit/Windsor - the Lebanese-born Silomondo Nahal traversed borders and chartered his DJ career to Alberta, Canada. Cutting his teeth in the mid-2000s in Edmonton, Seelo instantly found a home in Canada’s North. He’s spent much of his time between the two cities of Edmonton & Calgary. With a strong team behind him, Seelo is considered a force to be reckoned with in Western Canada's electronic music scene. Refining his production between the genres of progressive house and bass house, Seelo has found his home with many different labels worldwide. These labels include: Enhanced, Mix Feed, Braslive, Deadbeats, Confession, Smash the House, Hotbox Digital, Panthers Groove, and Total Freedom. His distinct reso bass sound is complementary to the progressive and bass house worlds. Combining these two genres is unheralded within this industry. Using his creativity, Seelo wants to make music that resonates with people and draws out their inner joy.Y