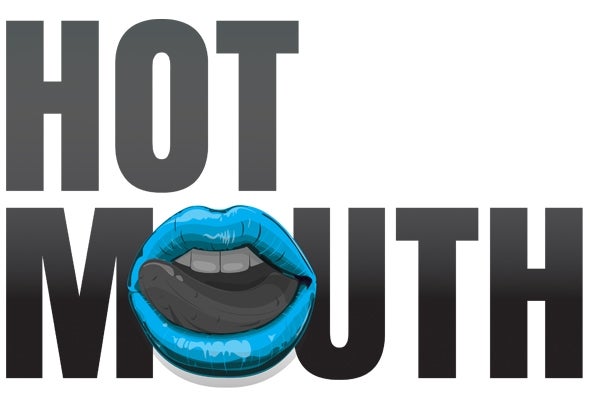 After much anticipation, the re-birth of Hot Mouth is finally here. This new brand will showcase a distinguished edge in 2014, while still encompassing the signature quirkiness that you all know and love. Kick starting the new direction is a slew of original music that is dance floor ready and gunning for the top of the charts. Keep a look out for this disco infused electro house dropping throughout the year on labels such as Mau5trap and Rising just to name a few.Hot Mouth was born in 2008 as the brainchild of Jon Pegnato who began producing what is best described as funky, techy, fun, electro house. In 2009 he began releasing original tracks, collaborations and remixes on key labels which generated several Beatport Top 10 hits that year.Due to the success of his production work, he was asked to join LA Riots late in 2009. As 1/2 of the project he has remixed for some of the world's biggest pop and dance artists from Lady Gaga to Tiesto to Steve Aoki. As LA Riots, Jon played around the world, rocking crowds at festivals like Electric Daisy Carnival, Ultra, & Lollapalooza, as well as played some of the biggest night clubs across the globe. In addition to being voted by Beatport as one of 2010's top artists to look out for, the group was also nominated in 2011 as America's top DJ duo. Over the years Jon's music has gained successful notoriety with millions of Youtube plays, air time on BBC's Radio 1, and support from top DJs around the world.Following 3 years of success with the LA Riots project, Jon has returned to his labor of love, Hot Mouth, to revisit and solidify the sound he crafted years ago.After hibernating in the studio, only surfacing for key shows, Pegnato is locked and loaded with tons of new material for 2014.