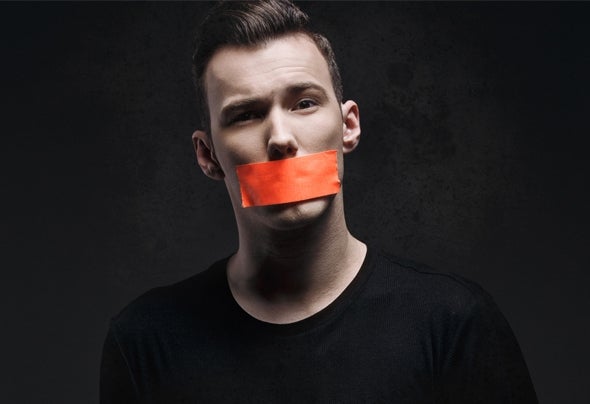 DJ and producer Tom Swoon has been making his mark in the electronic dance scene. Ranked at Number 56 in the Top 100 DJs list, he is Poland’s answer to all things dance music with a string of consistent releases and high-profile remixes. Dedication burns strong as the music flows, so it isn’t surprising Tom Swoon has a lot of killer productions on his name. Releases as‘Ghost' on Nicky Romero's Protocol Recordings, 'Wait’ on Spinnin' Records and the anthemic 'Ahead Of Us' on Ultra Music, all ended up in the top charts of Beatport with heavyweight support. In 2016, Tom expanded his musical variety with releases such as “Phoenix” which hit more than 4 million streams on Spotify and got hand-picked by Microsoft to become the official trailer anthem for their “Forza Motorsport” game. Apart from “Phoenix”, Tom released 8 more original tracks last year on some of the finest and biggest electronic dance labels with #1 chart positions and support by all major DJ colleagues. His unique style and characteristic sound has seen an ever-growing fan base. It is thanks to his music that Tom Swoon has been performing all over the globe. He has hyped up crowds in the best venues and on key festivals in Asia, North America and all major European cities. Some of which you might be familiar with... Tomorrowland, Sensation, Ultra Music Festival and Creamfields are just a few of the many festivals which have seen Tom Swoon shine on their imposing stages this year alone. 2016 ended with some big shows and a growing list of pop star commissioned remixes and A-list collaborations but as the Tom Swoon brand takes the global stage by storm.. 2017 is set to be yet another stratospheric year, kicking off with a stellar re- work of “Atom” on Spinnin’ Records Main label.