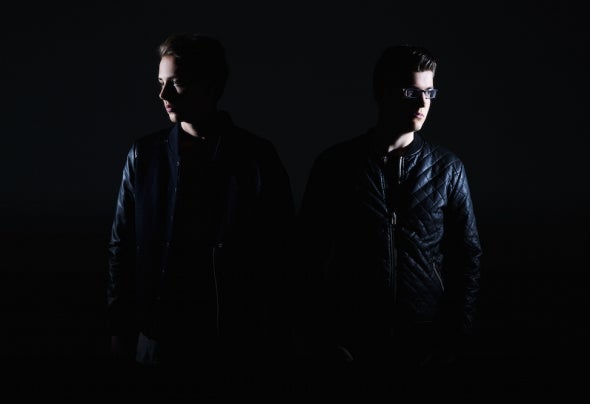 ''Young musicproducing and Dj'ing talented trio from the south of the Netherlands : Reez !Three years ago, Renze Michels,Siep Swinkels and Siem Henskens were already producing house music individually.After they made their first track together (Omega), which was a huge succes and received a lot of support from friends,radiostations and other producers, they decided to form a trio.From that day on, they had been producing music everyday; People started to recognise the the talent of the three upcoming producers. Some tracks were also noticed by managers from clubs.Whilst playing more frequently they released their music on a label.Their track ''Trackers - Codex'' was the best selling track of the label ''Under the Umbrella records''.Some other of their Bigroom Progressive and Electro-House succeses were 'Hit it' and 'Swek' (46th spot in the Spinnin' Talent Pool), 'Crazy' and their new Remix of Fedde le grands 'Rockin' N' Rollin')They are building on their career,and their sounds are travelling all over the world.''