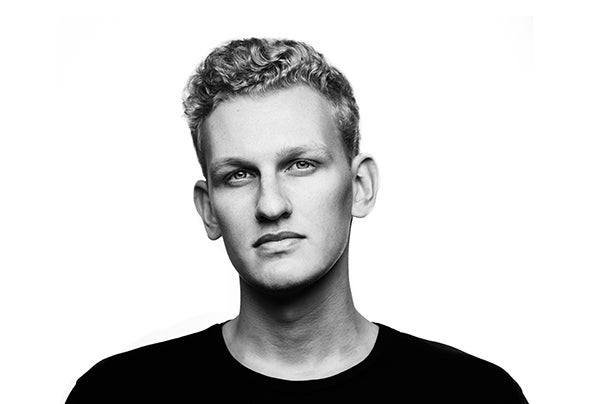 “Music changes with the time, that’s what makes it exciting; you’ll never know what’s next. But the most important thing about music is that it brings people together, for me that’s the real power of music.”Asonn, also known as Sonny Grootscholten (24 Feb 1994), started playing drums, keyboard and flute at the age of six. He was practicing every day and soon he got hooked on music.His prom in 2011 was the turning point for Asonn. He was looking at the DJ and realized that he didn’t want to stand in the crowd anymore; he wanted to be the DJ. From then on he’s been producing and practicing daily to make his dream come true.Aonn’s goal is to give a certain emotion to his tracks, to make sure that when you hear one of his songs you’ll not only hear the music, but also the story behind the track. He gets his inspiration from his idols like Alesso, Avicii, Nicky Romero and Sebastian Ingrosso but mostly from hip-hop and R&B tracks.His biggest dream is to perform at Ultra Music Festival one day and work with the people who inspire him now. Though what he really wants is making people happy with his music and really mean something to them.His tracks have already been supported by world famous DJ’s such as Nicky Romero, Afrojack, Steve Aoki and Dyro and he’s on to even bigger things with his first release " Keep Rocking".With his unique sound, talent and drive, Asonn is determined to succeed!