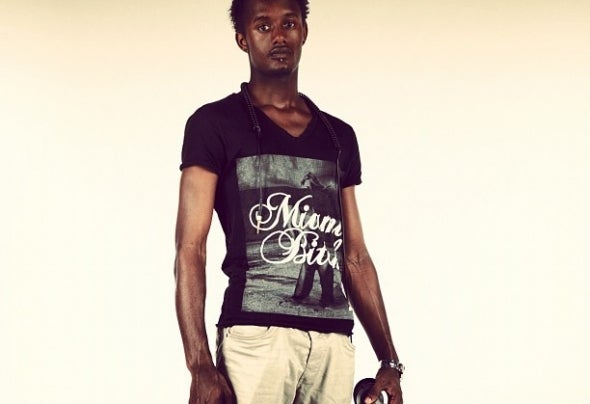 As a young boy derick started to develop taste for music. Whether it was just listening dancing talking about it or supporting artists he liked his main focus was being involved in the music scene.Late 2009 he started producing after deejaying for a while and started to progress rapidly, what not remain unnoticed. In 2011 artists living in Brazil, UK, USA, Spain, France & Germany head about this young talent and got a lot of attention.Derick kept producing and his work payed of in a impressive debut Release on copyright Recordings.Voodoo EP Debut release. Dutchman Derick Banks is next up to the plate on Copyright Recordings, delivering his debut release which features two afro inspired cuts laden with fuzzy synths and nimble drums. 'Voodoo' is the darker of the two with its spellbinding melodic hook and guttural chants. 'Masuke' builds throughout, drawing to a climax as the drums and soaring melody unite. What's evident is that, in a world of overproduced, gimmicky dance music, both cuts are surprisingly reserved and refreshingly stripped back, letting the expertly crafted elements speak for themselves.