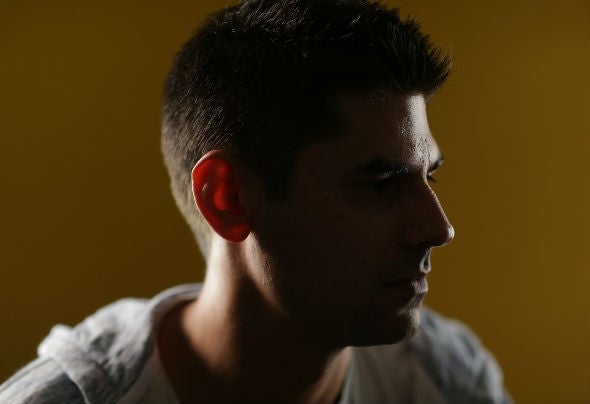 Music and audio obsessed Kit rst became a fanatic of the UK dance music scene after tuning into the sounds of Jungle and Hip Hop during the early 1990's. A dose of Rock & Roll and Blues music was chucked into the mix for good measure courtesy of his parents. Quickly snapping up a love for DJ'ing, Kit purchased a set of decks when he was 16 and started to spin House, Garage and Drum & Bass at parties and festivals which were organised by a local youth club. It was here that he met more like minded people. Having gained this new found love in DJ'ing, Kit secured regular slots at London venues such as Plan B, The Egg, Turnmills, Hidden plus many more during his early years as an adult. Bookings in cities such as Bournemouth, Manchester and Southampton quickly followed. Production was a natural progression for Kit and the coming years saw him churn out a discography of originals and remixes which have since made their way into the Official Drum & Bass Arena charts and onto BBC Radio playlists! Not one to aim his ambitions down just one avenue, Kit has used his knowledge from the past years to successfully set up Proximity Recordings with his friend Basher. Focusing the label on the more deeper and darker realms of Drum & Bass, the pair have taken the imprint to new territories far and wide. With a healthy roster of artists, monthly parties around the UK & all over Europe, plus a dedicated release schedule, Kit has now established himself as label manager at Proximity and is constantly busy making it all come together! He still continues to DJ regularly and to push himself to new limits in the studio. In 2018 Kit signed his first official single to Grid Recordings. The two tracks titled 'Awakenings (Feat. Quaed)' & 'Vaporise' have recently picked up support from: Basher, D-Code, Frankee, InsideInfo, Marky, North Base, Stealth & Twisted Individual to name a few.Expect to hear more from this guy very soon!For bookings please email: bookings@worldclass.london