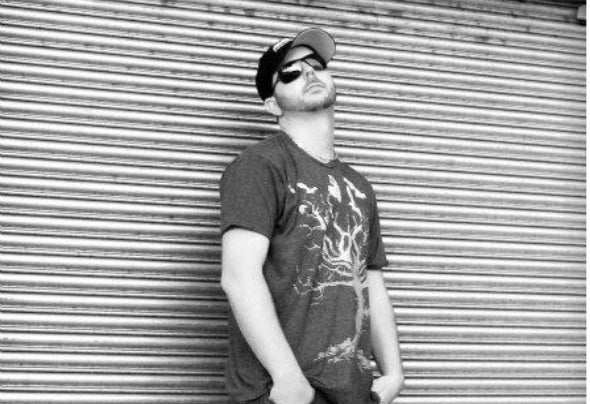 Growing up in the peak of the South Florida, USA, rave wave of the mid 90's, Impression decided at his first rave that he would learn to DJ.. Impression soon established residencies at historic venues like Respectables Street Cafe, Tilt and Atlantis On August 13th 2003, Eric was sitting at a traffic light in broad daylight when he was caught in the crossfire of a gang-related shooting. The stray bullet was lodged in Eric's neck, but thankfully a good samaritan called 911 and he was trauma hawked to the nearest hospital almost immediately. Impression host Lab Sessions which has recently celebrated its Twelve Year Anniversary. Now broadcasting from St. Augustine, Florida, America’s oldest city. Now in 2021 Impression has found his sound and is releasing tunes from FX909 Music, Soul Deep, Soul Trader, Exiled, Liquid Drops & Urban Chemistry Recordings. So keep a look out for his smooth drum and bass releases, as he would say.