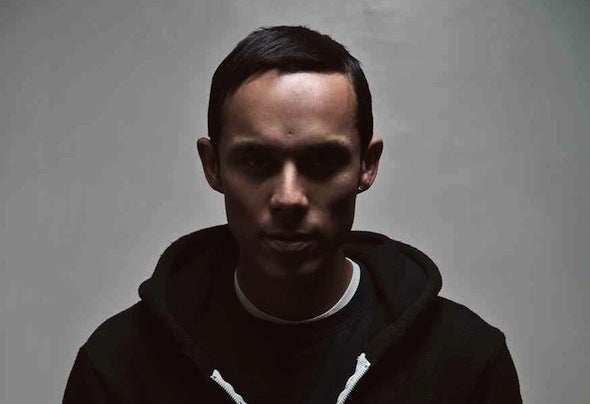 With over a decade of experience to his credit, Atlantic Connection is far from a new name in the music industry. First sinking his teeth in the record business as a part of drum and bass outfit Basic Operations, the L.A.-based DJ and producer amassed an extensively well-respected catalogue internationally, thus establishing himself as a key figurehead in the American bass music movement. Never one to limit himself to one genre or style, Atlantic Connection’s ever-growing list of originals, remixes, and bootlegs since his initial debut are as eclectic as they are many, “I’ve found over the years that my expression and influence derive from so many experiences, holding them to one BPM range felt limiting. Growth often comes through experimentation.” Continuing his artistic journey, Atlantic Connection’s latest productions are an intriguing marriage of soulful R&B, bright sliding chords, and nearly every genre in bass music’s full spectrum. Always adding his signature wash of expertly pitched sonics as the finishing touch, the ending result creates a warm, luscious atmospherics to his metamorphic sound – a sound he calls “Future Soul.” Future Soul has captivated both fans and media alike with THUMP comparing it to, “a beach-y, laid-back sound that shines like a newly waxed Corvette. With vocals influenced by euphoric drum & bass jams and no shortage of 808, the two-track EP brings together glossy delights for a fresh, hybrid sound tailor-fit for the evening and the early morning.” The Future Soul-laced 2012 release Love Architect earned high praise too, Complex Magazine calling it a “feel-good album that’s perfect for summer sunrises and proper pool parties.” Legendary turntablist DJ Craze joined the list of avid supporters listing it as “one of the smoothest albums I’ve heard in a long time… an audio orgasm from beginning to end.” Either hard at work in his studio or working behind the decks making bodies groove, Atlantic Connection’s music has seeped its way on the radio and T.V. His track “Hypem” was scooped up by MTV to act as the theme song for “The Show With Vinny” and “You & Me” and “Tides,” both available on the free 2013 album,You & Me, have seen heavy rotation on SiriusXM’s Chill station, further expanding Atlantic Connection’s global musical footprint. Already accumulating a sizable amount of tunes on respected imprints SMOG Records, Fokuz Recordings, Hollywood Records, Party Guy Records, and Noisy Drums, Atlantic Connection is fervently trailblazing through 2014. Stretching his studio prowess to make various genres harmoniously intersect, Atlantic Connection continues to do what he does best – that is, produce well-crafted music that has an uncanny ability to connect.