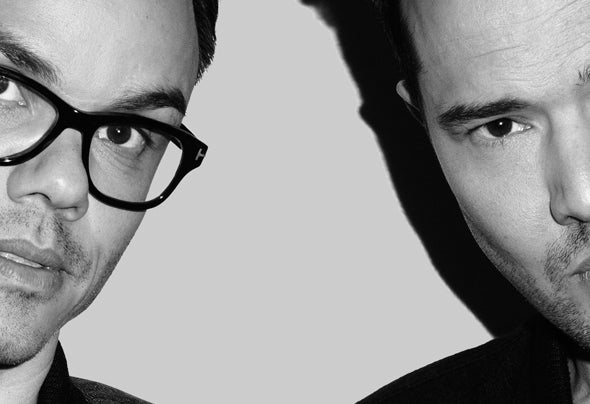 Hardsoul consists of DJ Roog (one of Holland’s premier house DJs) and brother Greg van Bueren. The pair have unquestionably carved out their own brand of true house music since the mid-90s. Serious and dedicated artists, the duo are revered in their native Holland and internationally thanks to high-quality studio productions, top selling CD compilations, their own record label and consistent DJ bookings globally.Roog and Greg come from a musical family and both had classical piano training. They started making house music in the early 90s after clubbing in Amsterdam clubs such as the legendary Roxy and IT club. Their unique sound, laden with soul, funk and Latin influences, took time to make its mark but when it did it sky-rocketed this duo to the highest echelons of the international house music community. Their music has garnered support from top jocks like Roger Sanchez, Frankie Knuckles, Louie Vega and Joey Negro, and also featured on the some of the world's most prestigious compilations such as Defected In The House, Soul Heaven, Hed Kandi and multiple Ministry Of Sound series.