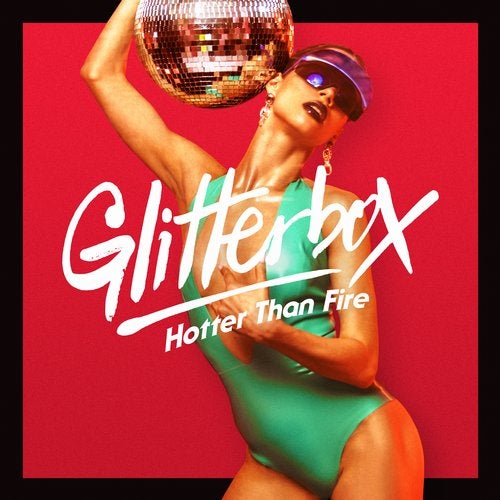 Melvo Baptiste steps up to mix the latest Glitterbox compilation, 'Hotter Than Fire' featuring the upfront disco heat that has been setting off the dancefloor all summer at Glitterbox parties in New York, London and Ibiza. A strong contender for the hottest party on earth, Melvo has headlined Hi Ibiza for another record-breaking season this summer. 'Hotter Than Fire' channels the energy of a Glitterbox event, with this special compilation exploring the best authentic house and disco sounds. The release also features three continuous mixes from Melvo himself, making it the perfect soundtrack for all occasions.

Demonstrating what Glitterbox does best, 'Hotter Than Fire' re-creates the atmosphere of the party, with an abundance of disco, house and soulful sounds that embody the hands-in-the-air, euphoric, confetti-filled moments that the events are loved for.