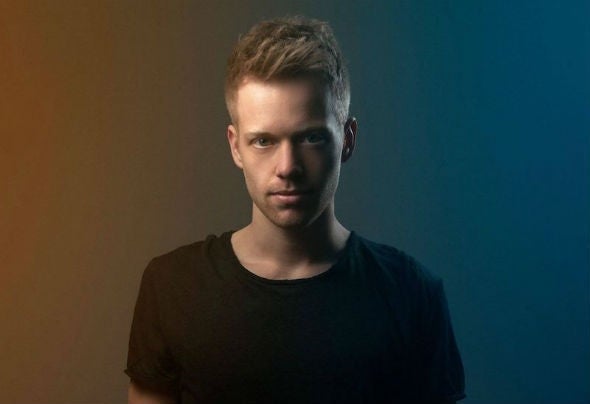 Outstanding musical ability can be identified by two factors: natural talent and the determination to succeed. For fast-rising German producer, smiie, these traits are not only a given, but come in abundance. Having dedicated the last decade of his life to mastering his sound and moulding it into something unique, the time has come to let this prodigious young talent loose on the world.smiie was surrounded by music from an early age. His family were all musicians and he started playing piano at the age of 4. It was from here that his love for the art of crafting songs and his understanding of the medium began to blossom. The seed of talent was planted in these early years, and throughout high school was tended to and developed by playing keyboards in various bands in the Pop, Jazz & Soul genres. The skills he was acquiring were broadening his vision exponentially, and by really honing these skills in his home studio he has become one of the most talked about young producers to graduate from the scholarship programme at the famous Institute Of Music in Osnabrück, Germany.Now 24 years old, smiie has matured and his music shows a strong sense of identity that combines interesting harmonies with unique rhythmic finesse. Having found his musical home on his own label smiie music for his originals and remixes on labels such as Universal/Spinnin Records, smiie’s is making big steps and reaches far these days. Festival shows at some of the world’s largest and most prominent venues, such as Lollapalooza and Airbeat One accompany his rise, giving him the opportunity to fully exploit his talent.smiie has an undeniable affinity for creating a mood within his music and pressing play on one of his tracks is akin to embarking on a journey that you will never want to end. Energetic, yet laid back and reflective – smiie is a talent for the not too distant future.