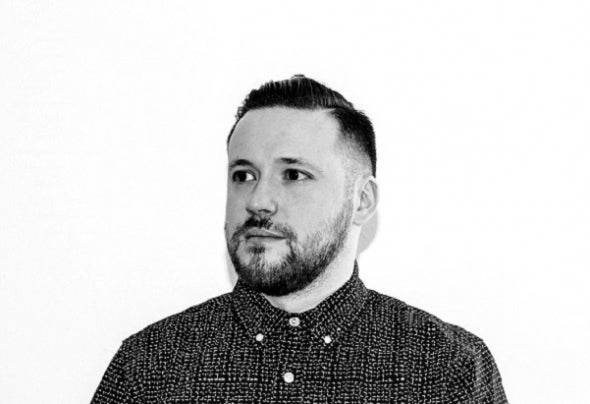 Canadian DJ & Producer, Zoltan Kontes has spent the last year working relentlessly on music and playing alongside DJ's such as Fedde Le Grand, Dubfire, Robbie Rivera and Antoine Clamaran. The result is a signature sound synonymous with high energy club music that focuses on groundbreaking production. However, with his “4Hour” series he also enjoys exploring the afterhours vibe. As a result, Zoltan has made noise in the electronic world. Alone and with his collaborations, he has run off a string of remixes including Deadmau5, Offer Nissim, Chus & Ceballos, Danny Tenaglia, Thomas Gold, Serge Devant & Antoine Clamaran on labels such as Ultra, Stereo, Kult, Nervous, Cr2, Blackhole, Eon5 & many more. With several releases under his belt, things are just starting to get exciting for Zoltan Kontes.