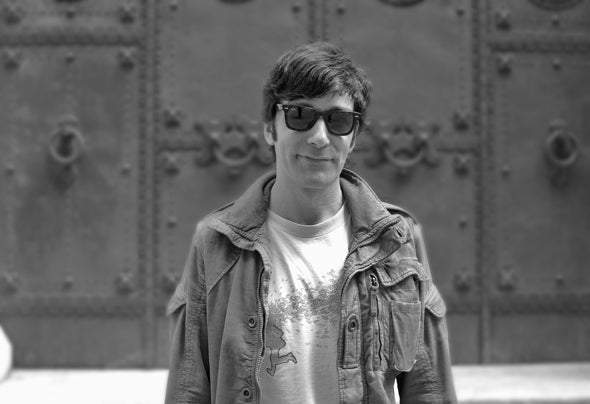 Emiliano was born in 1973 in Trieste, Italy. He always enjoyed listening to music from his early ages.In 1988 ( when he was a kid) he's deeply influenced from the AcidHouse and from that moment started he's general love for electronic and dance music.He's playing records since 1993 and he has been dj in some of the most famous clubs around north east Italy as well as in Slovenja,Croatia and Austria, he also played in many Electronic Music Festivals.Emiliano it's both classic and experimental, pulling from all points of electronic music's history while forging new paths, and never entirely landing itself on a genre.He's an experienced Dj, his sets, unconventional minimal dance music, is blended with selected house and techno from various background and he can play appropriately for any time or setting.