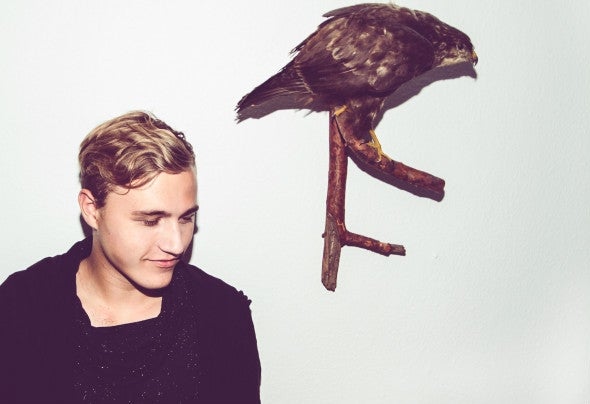 Lou Van has the last 6 years been making a living of DJ’ing in his hometown of Copenhagen, Denmark, and he recently celebrated his no. 1000 gig. In 2012 he got asked to do a monthly show at the danish national radiostation, P3 to be the host of the radioshow called Unga Bunga, with more than 150.000 live listeners tuning in every week, that would catch the tunes he plays during the weekends.Besides DJ’ing Lou has always been fiddleling around with Ableton Live, making his own music, and in the year of 2013 he decided to go all in with producing his own stuff.As a producer (and DJ), expect bouncy and vocalised deep house/nu-disco with a melancholic touch. The melody is the key, is the motto. 2013 already brought a lot of releases and signings for the young dane. His releases count labels such as Sleazy Deep, Lovestyle Records, Dear Deer Records, Sound of Copenhagen and more to come!