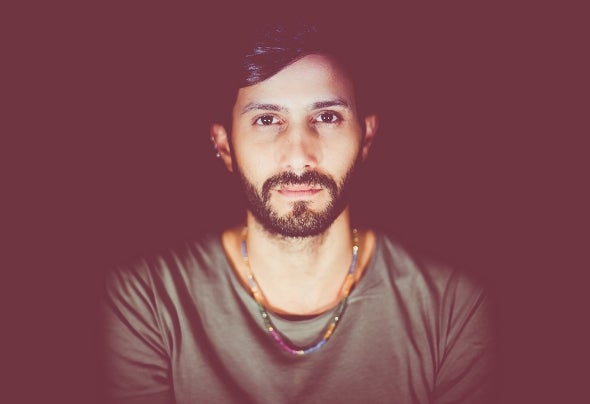 Shlomi Rossi a.k.a DJ SparroX 'Touching melodies with low beats and lots of soul'  That’s how SparroX describes himself as a DJ. Never afraid to go too deep, his emotive musical selections are his own therapy. Having grown up in a house where heard authentic folk music, he began to hear music from all over the world, and was a passionate collector of records, on whom he had spent all his pocket money. The styles varied from Pop to Rock, R&B to Disco, Classical music to Electronic music. All these styles found their way to the musical uniqueness he had developed, which denes him as a DJ and as a producer.  Sparrox has a 20-year record as DJ, and he is playing on the biggest stages in the local scene, in front of an audience of 5000 and more. In recent years he has focused mainly on his work, and often plays his original music that has gained audiences in the circles which he participates. He plays long sets (sometimes 10 hours in a row) because "That's the best way he knows to tell a whole story to the audience", he says.