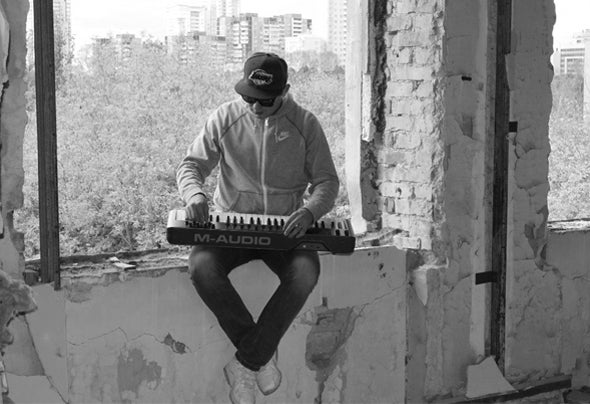 Van Fabrik, he is also Ivan Kungurov - a promising Ural techno musician and DJ with big plans for the future in his creative career.His preference for electronic music has developed under the usual and boring sound, like guitar and other instruments.Since 2010, his first compositions have been seen and published on domestic labels such as Deep-X Recordings and others.After a long creative break (almost 5 years), Ivan decided to resume the creative activity and engage in music professionally.Since the end of 2014 began to enter major domestic and foreign labels, such as: Recording Adro, Callote Records, BLOT Records, Deep House Paris, Feather Tones, Lethal Script Label, Neoteck music, Phylophobia, Pollux Records, Silvana records,Texao repeats, Terracotta records , Varona Label.At the moment the tracks of Van Fabrik constantly turn in compilations with the best tracks of labels, are supported in sets of foreign musicians, and also take lines in TOP 100 on the largest portal on sales of electronic music Beatport.The transmission of thoughts, feelings and emotions through the unlimited uniqueness of the variety of sounds and rhythms of electronic music through the space of the universe is a personal mission of creative activity.Harmony and a certain drama neotrance, flowing into a hard dancing rhythm techno - this is the quintessence of the sound of Van Fabrik.