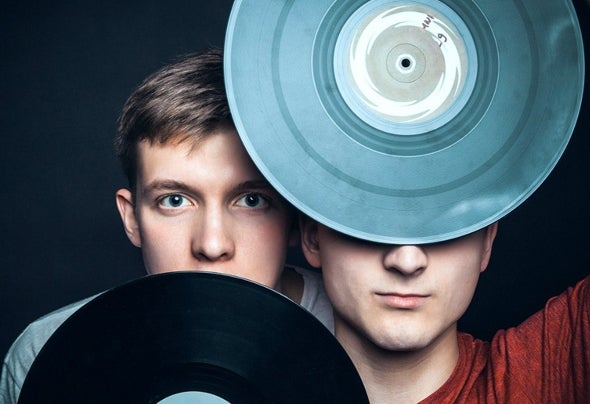 mininome are a Russian minimal techno music duo consisting of Alexander Grigoriev (Moscow) and Serge Solodovnikov (Nizhny Novgorod). The musicians experiment in music close to Techno and Ambient. Their own style is called Lyrical electronic music and mail genre is Melodic & Deep Techno.Alexander and Serge met in 2011. Having united and supplemented their creation as an experiment, they released Materia already been destroyed. After some following tracks in May 2012 it was announced that the duo was formed.The name of the duo means limitless minimalism in the depth of man's mind. In order to emphasize the importance of minimalism 'mininome' is written in lower case letters. Since 2012 two albums and several singles were released; the duo was supported by such projects as: Micrologie, Van Did, Adam Peter II, BlakeBaltimore, Luke Warren, Vénuzia, Kollektive Department, Lumio, Fernando Ferreyra, BLACKsmith, Syzygy, etc. Their compositions were broadcasted on di.fm (London) and some Internet radios tations .The duo is making progress all the time, the musicians lay stress on the equipment used in performance. Keyboard, synthesizer, drum machine, sequencer, sampler are used. "Recently we have begun composing our own music, because the listener wants more and more exclusive material".