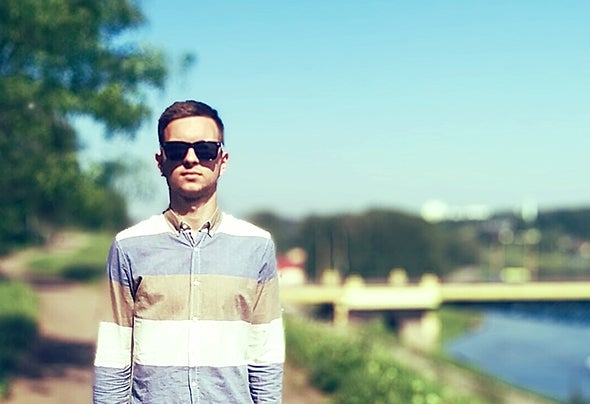 I started my career back in 2009 when I was fascinated by the rhythms of house. Then I formed my first project, called “Trafim”. My real name is Trafimovich Vitaly and I'm living in Grodno, Belarus. Then I worked in the genre Dutch House and my first success was connected with this direction. Later, in 2011, the situation has changed and I start writing in Tech House genre and then have found themselves in Deep House. A transition to a new audio format wasinvolved in creating a new project which called “Until 33”, it has existed since the beginning of 2013. I work with different labels such as: Dushe Label, Tura Records, CrumpledMus ic, Dub Quixote, label.FM and etc. Although s ome Deep House tracks were released and under the old alias and had success.Among the people who have supported my tracks included such names as: Larry Heard, Filtertypen, Tank Edwards, Félix JR, Lee Walker, Sven Dohse, Sandra Gold, Ali Moghrani and etc.