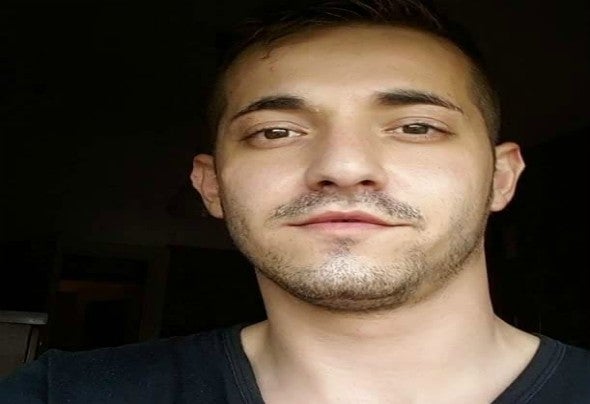 Christian Lazzara, born in Milan on 13 September 1988.Passionate about technology, electronic music and electronic music, precisely lover of Techno's genre.Influenced and fascinated by the history of Techno Detroit, which is among the strongest producers in the world ... like Jeff Mills, Robert Hood, Derrick may and others. Attracted in recent years by Techno Europe, in particular, by the sound of home productions Drumcode, a record label founded by Adam Beyer.In the year 2016, in September, Christian Lazzara founded and started his record label CL / Records.Many singles, EP, albums in his repertoire. Also good collaborations with various record labels.Red Channel Records, released with 2 EPs, "Time and Space" and "Ghost Island" in 2017.He also collaborated with Play Techno Records, publishing his EP composed of two "Cobra and Future" tracks in 2016.Next release in August 2017, with a single "illusion" in the compilation published by Pe Recording, Ibiza sonics vol.2.https://www.facebook.com/chris.lazzara.cl13/