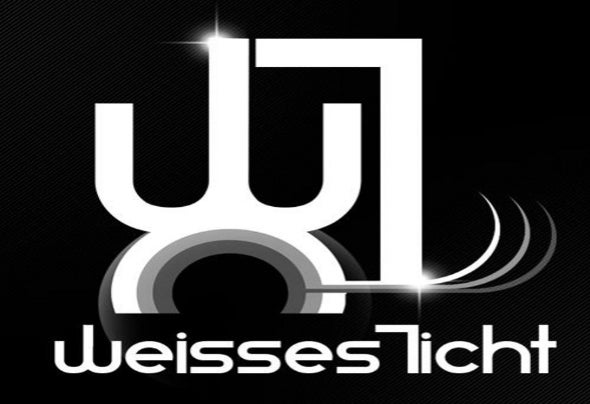 Rob discovered his passion for electronic music when he was 15. He enjoyed DJing on private parties and started to produce his own songs which became very popular among his friends.In 2005 Rob published some of his tracks on digitals platforms like MySpace under the name ROB VYNYARD.Flo started to enjoy electronic music in his early years. Thanks to his father, who always possessed the latest electronic hits, young Flo listened to electronic music daily. However, soon it wasn’t enough just to listen to the music and Flo developed his own specific style of composing. At the age of 14, he bought his first DAW. He was progressively improving and started to compose tracks, which captivate people.When they met, Rob and Flo started to produce music just for fun. However, it quickly turned out that the guys are into the same style of music and that they really enjoy composing electronic tracks together. Thus they founded the project “WEISSES LICHT” in 2011.