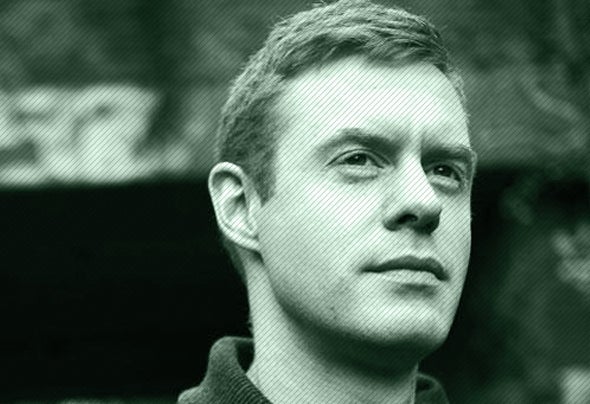 Joe Joyce has been producing for over 10 years and has had many releases on various underground labels, under many different guises. His early career centered around London’s pirate radio scene, where he played on stations such as, Eruption and Rude Awakening. Club work came as a result, at venues like Ministry of Sound, Scala, Bagley's, Labyrinth and SE1.Between 2001-2008 Joe worked for music software distributor Arbiter MT, as a technology consultant for brands like Steinberg and Native Instruments. He then moved on to study sound design at the University of Hertfordshire. This experience helped him establish strong production and engineering skills.Joe has produced many different styles of dance music, but now focuses on deep dubby grooves, inspired by early progressive house and minimalism. His mission is to create music which stimulates the mind as well as the dance floor. His first EP within this genre (Timothy’s Tapes) was released on Underbelly Records in 2010, followed by the Amygadala EP, which included remixes from Maya Jane Coles, Alex Arnout and Klartraum.2012 saw the release of Influence on Celestial Recordings with a steady line up of material on the way.Joe Joyce’s music is also supported with his live sets, which he’s been performing In London and Ibiza.