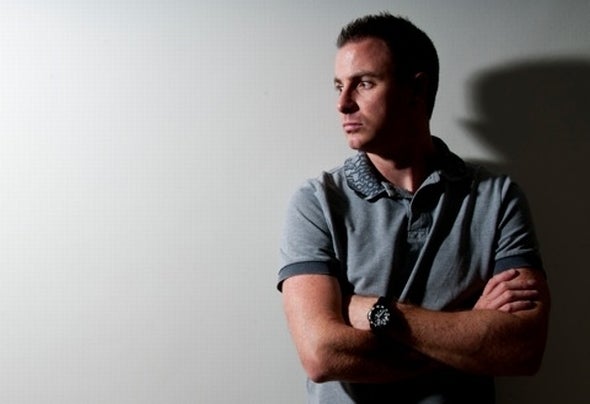 Yunome, Pete to his friends, began his DJ career back in the early nineties, playing at raves and organising his own parties. He spent most of his spare time frequenting the records shops of Liverpool looking for the latest test presses, white labels and new electronic music bombs coming from America and Europe.By the age of 18 he had acquired his first pair of 1210's, bought a second hand synth and a few other bits of audio equipment. This led to some serious experimenting and tweaking, some of which, looking back, he would probably agree didn't sound all that good! His first record in appeared in 2004, followed by further releases, an interesting live project and a busy club night in the North East of England.The next eight years were spent honing his production skills and he was lucky enough to play at some of the best clubs, venues and festivals around the world.He now lives in Abu Dhabi the capitol of the UAE, working on his own music, remixes and collaboration projects with other like minded artists.