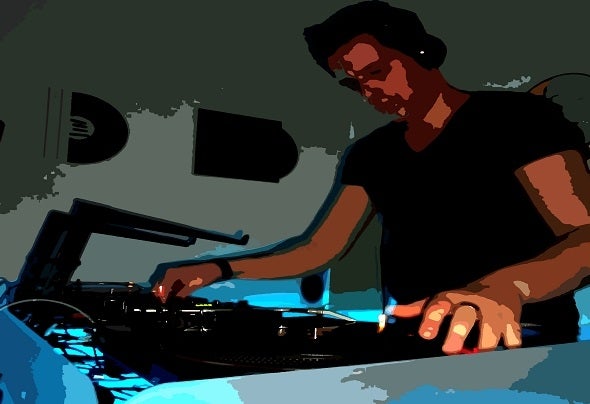 Toben began djing in the year 2002.He was Inspired by various "Essential Mixes" on Radio 1 and impressionshe collected at several Partys and Clubs.2003 he had his start-up and established many contacts in the scene. From 2004 to 2007 he played at many different events and clubs in the north-west of germany like: Fusion Club, Elephant Club and Ruhr in Love. At 2008 he started a cooperation with a friend until the end of 2010.Toben is actually working on own productions in the style of modern Deep House & Nu Disco. Several Tracks are already out on Labels like: Electronique Digital, Happy Days Records, Diagonal Music, 2MR2 Records, Traxacid Records, Tall House etc.And there is more Stuff to come..