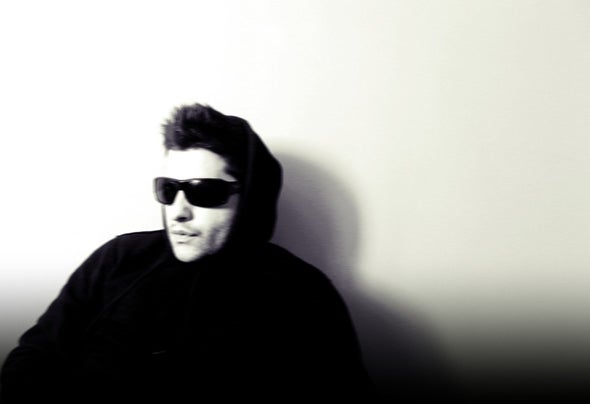 Guillermo arroyo Sancibrián Producer DisCknockED. His first contact with the electronics was in 1999, but it is in 2004 when it begins to produce his own creations. His tastes go from the techno of Detroit up to the most abstract electronics. His musical influences remember his tastes for Robert Hood, Jeff Mills, Drexciya, Mike Banks, Basic Channel ... Nowadays his productions have one more invoice experimental techno with low deep and hypnotic atmospheres, which reflect his passion for the dub techno though also it has realized productions of electro, ambient and of character more minimal. In 2008 Espiral Sonora joins the group.In 2010 he presents his project in the sample VI Espiral Sonora of electronic music, in September of the same year it is selected in the I I compete for young music of Burgos in that he remains a finalist in the paragraph of new trends.In 2010 presents the project in the spiral sonora VI shows of electronic music, in September of this year is in the selected I concurso young music Burgos in the runner-up in the meaning of new trends. In June 2011 presents the project over and ambient dub in the " Tablero de Música " organized by the University of Burgos, in August in the festival Sonorama in the tent of the stage Hangar, Mondo Sonoro.In september again in the II semifinalist contest young music Burgos submitted its proposal more electro .