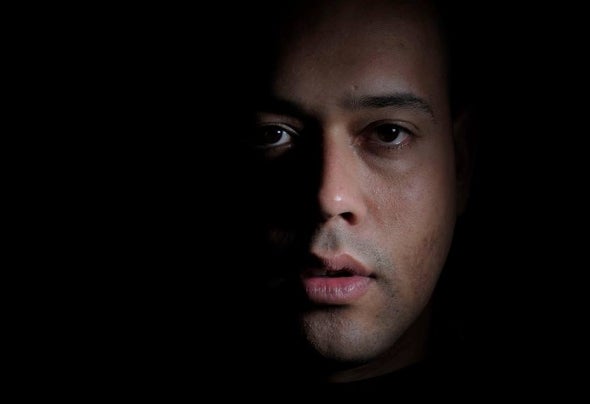 'The dance music world is filled with meteoric careers, luck- stricken personalities and one hit wonders that only last a s ummer.But then there are names like Daveed, to whom sound is deeply rooted in everything he does and the act of sharing music with others is as vital as breathing. His biggest reward for his borderline obsessive dedication to dance music, is the vision of a dancefloor freeing itself, mind and spirit, to the music he spins.Daveed has earned residencies in landmark clubs in Lisbon, such as Queen's, W and The Loft along with appearancesin clubs and events such as Kremlin, Capitulo V, Sasha Summer Sessions, Soundplanet, Paradise Garage, Sensation White and Lisboa Parade. He has also earned rewards such as the double distinction as BEST RESIDENT DJ in 2002 and 2006 by PortugalNight.com. Daveed hasalso shown his dedication to musical production, with releases such as "Gotta Keep My Faith" (Audaz - Germany), remixes for "Selfish Love" (by Pedro Cazanova) and "I Hate You" (by Erxxon and Spinne) both released by Exklusive Records, culminating with the recently released 'This & That' EP.Daveed is first and foremost a music lover, who makes his home in the DJ booth, devoting himself to the dancefloor, where, for a few hours, the outside world ceases to exist, and inside, the dancefloor is the only thing that matters.We have reasons to keep the faith'originally written by Nuno Mendonça Follow Daveed:www.facebook.com/Daveed.mus ic www.beatport.com/artist/daveed/59960 www.soundcloud.com/daveeddj daveed.official.fm www.mixcloud.com/Daveed/