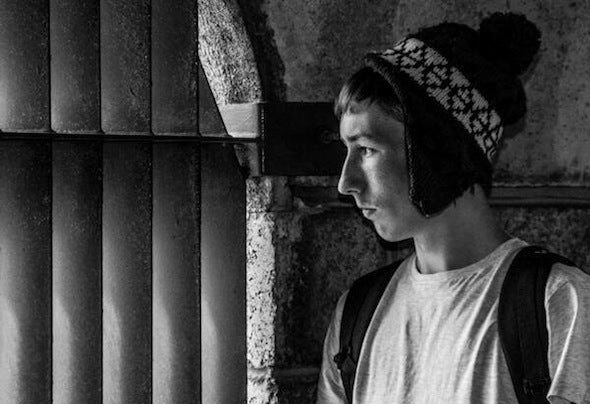 It was in 2010 that Dominic Smith was introduced to themultiple styles of house music and grasped onto the multiplesub genres that would soon build the career he hasmaintained today. Smith was always a lover of dance music,but it was the certain aspects of house that caught hisattention and drilled into his mind and created the productiveand mix style we hear in his music to date. Smith'sinfatuation started off simple, but it was in the same year hefell heavy for house that he began to learn the art if mixingand in no time it blew into many nights of staying up andpracticing his skills whenever the chance arose. T hen in2011 was one of the more important years in Smith's careeras he eventually gained connections to the many major clubnights that control the Dublin house scene in Ireland and ina flash he was behind the desks of many major house clubnights in Dublin, but this was only the beginning for theproducer we see today. Later that year, Smith managed tograsp the Ableton Live production software and immediatelybegan researching house in dept and with time and effort hewas bringing out smooth bass lines and kicks that wouldshow the true talent and love he had to offer house musicand the house music scene. In 2012 Smith had his firstofficial release, with much more to come later on that year,from remix's to originals labels liked what they heard and histracks eventually made their way to Beatport, each undernumerous labels and heard by different audience's online.