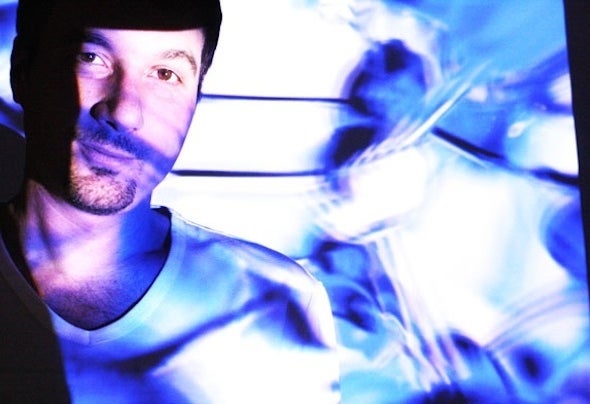 Rafael De Souza aka Rafa Kao has been in love with music since he was a teen. His actual music career started at the age of 15 when he joined a punk band playing the bass guitar. After playing in various bands and alongside a few internationally recognised artists he discovered a new passion when he bought hisfirst turntables. DJ / Producer & Promoter originally from Brazil, living in NZ for the past 7 years has been involved in the electronic music scene ever since. He has performed at numerous gigs & events and created "Flammable", today a name well known in New Zealand's dance scene. He then, slowly but surely, began producing electronic music. His tracks are recognized & respected by other DJ's & Producers. Alongside producing, Rafa continues DJ'ing and playing at top New Zealand parties. Rafa's DJ style is full of energy & passion whether he plays Tech House, Minimal or Techno.