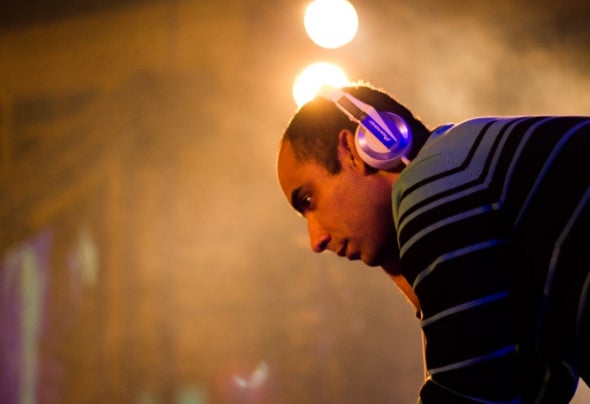 VCore (Ricardo Vasques) started at the age of 15 playing guitar, later on he took drum lessons, started forming bands in is hometown Caldas da Rainha, when he turned 19 started learning production and recording techniques, 2005 was a good year for this young musician that made a turn on is life and started with electronic music composition, until today had no releases and is work unknown to others. Ableton Live, Protools, and many other programs are his favourite tools for electronic music composition.2010 he meets up with a DJ Sergio Rodrigwz and they build up a new electronic live act project called Corporation, that took is concept of electronic music to another level, now he produces Techno and Tech House tunes for several Labels all over the globe, but himself says that he is a Techno Tribal producer and live perfomer , a style that he loves to do and perform.Labels: Basssport Music; Tech Up Recordings; Unbrokenbeat Recordings;GagaRecords;Tech Tribal Records; Cell Studio Records; Chibar Records; Lution Recordings;Tron Tronic.