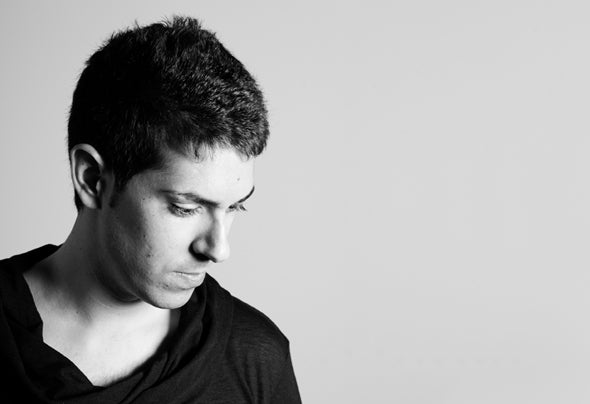 With more than ten years on stages all over his country, Spain, Lorenzo Navarro has become a qualified Dj who cares his audience. With his good musical feeling and his refined technique he offers the best selected music for every different moment. He plays a wide range of House and tech house in his sessions. He has released music on vinyl record labels such as Feeling Recordings, Moss Music, Usual Recordings, etc. Some of them have been supported by artists like Pete Tong, Kev Hill (Ministry Of sound), Alexi Delano, Murray Richardson, Anton Fielding (Echomen). Thanks to all that he managed to remix Johnny Fiasco, one of the masters of the House music. In 2009, to take in his various facets as producer and to support new artists, he created two new digital labels: Animal Label and Vegetal Label. The first one devoted to every kind of House music and the second one in a more Techno direction. Nowadays we can find his productions on the best Dj charts, radio stations as well as the top sales charts.