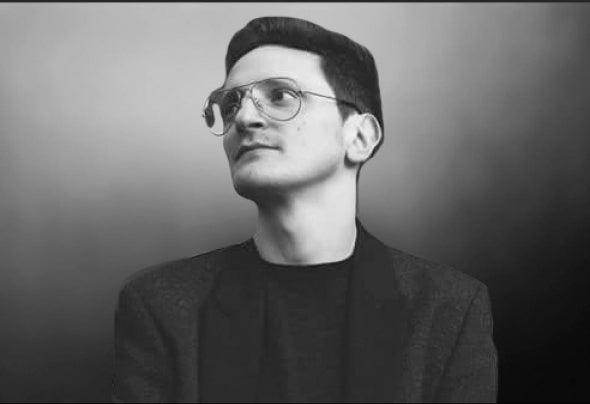 Dj, Remixer, Producer, Luca Arcangeli (birth 1981) arises artistically in Rome (Italy) in 1995. For him it’s necessary to transmit music. More than 20 years in consolle, he’s one of the most appreciated dj’s in and out of Rome.Since 1998 he divides his time between different event’s and party’s troughout Rome.He then becomes the main night-life protagonist of the Capital, of the most exclusive party’s, and later the dj resident of a lot of important clubs.Today he collaborates with recording labels such as: Jekos Music, Jekos Lab,Dafunk etc.In Summer 2008 he’s called in Sardegna - Porto Rotondo (Italy) for a musical project in the well-known disco “Mantra”, as the djresident for all the season, sharing the consolle with the most big international dj’s.Luca Arcangeli boasts more than a thousand disco event’s between dj sets and special guest, put side by side with dj’s and producers not only of the Roman scenery.His style is characterized by a continuous research in order to locate multiple textures, whichthe state of being contemporary has origin in classical music elements. Jazz, Latino, Soul and Garage, to the nervy notes of House Music, Deep House and Afro House, which cross each other and finally create his djStyle.He starts working with vinyl disk’s, of which he’s a proud sustainer: but often it’s easier, where not possible, and practical to use cd-mixers and pen-drives for his dj sets.Currently Luca Arcangeli’s research is built on the experimentation of new textures and musical genres, finalized to the realisation of musical productions.