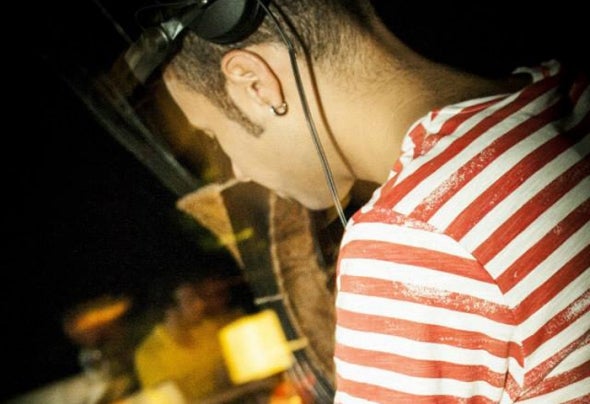 Aurelio Puce was born in Messina, a romantic and sunny city of southern Italy. He has been interested in sound of house music since he was a child, so he started performing in the most famous afterhours of the city, satisfying more and more his public. A bit after, he started playing in the console of Marabù of Taormina, one of the club most desired in Italy. Then, he became resident of Bora Bora disco, and he is hosted by many Sicilian discos, like: Privilege, 100%100, Mezzaluna and Old Fashion of Milan. In addition he brags productions with important record labels, like Polar Noise, entered in the Top100 of Beatport, and Jekos Music. Your tracks are charted and played by many great artists. In 2011, with Ermes Foti, he founds the Esclama Records, with which he devotes to the making of tracks about House, Tech e Deep, thanks to support of successful producers. His set are even-music evolving, that, with his charisma behind the console, are able to give that extra push.