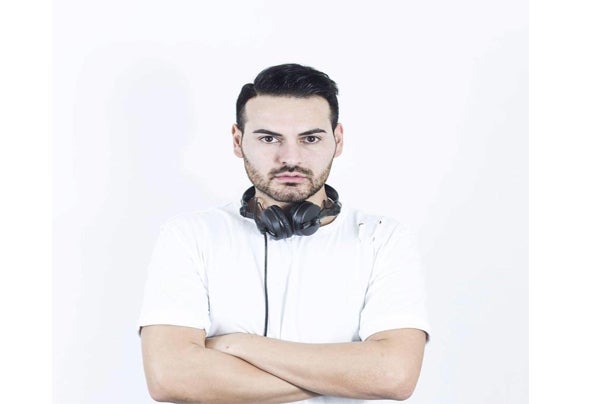 Alessio Rizzo, from Lecce (Italy), dj growing music. Creative, engaging and charismatic Alessio tries to convey the passion and excitement to the entire audience that follows him and listen to him. He does not have a musical style very specific, but affects various genres ranging from deep house through the tech house to techno and ending. He began playing at the age of 14, and immediately burned in him the passion for music so insistently continue to do so, after years of sacrifice has taken his first small satisfactions playing in different clubs important of Salento as Guendalina (Lecce), Riobo (Gallipoli), Parco Gondar (Gallipoli), Industrie Musicali (Maglie), Womb (Lecce) and other major festivals such as Notte Bianca (Lecce), and more. He published his first releases for labels such as Piston Recordings, Chapeau Music and Hang On Music. Try to grow every day by investing in its talent and staring very specific goals he wants to achieve in his artistic and musical.