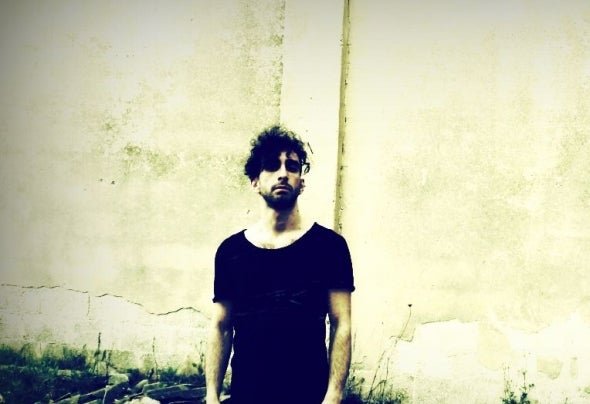 Born in Sardinia and raised as artist "Mend", DJ and Producer has been whole heartedly following many forms of music since an early age... A key feature in terms of his musical exploration has been deep and captivating sounds,wished by influences "techno, minimal, chill out, house, electronic ..." This lust for music , has taken his on travels to the White Isle(Ibiza) and others places of cult of electronic music,absorbing the culture of her passion ,whilst forming strong bonds along the artistic way. Further driven having developed an educated eclectic taste that transcends into her DJ sets, Mend took up opportunities to master the art of mixing as well as throw exclusive "underground"parties ,utilizing underground intimate low key venues and welcoming artist's such as, showing a true portrayal of his mature sound with a maniacal selection of the discs. He is a frequent dj in some clubs,He has performed as a dj at "Ovest Club" and others discos in Sardinia. Having built upon strong relationships with artists and promoters,"Mend"now perseveres as dj at "SOMEWHERE events" and 2012 shall see the release of her first tracks "dub/ambient" on "SOMEWHERE recordings" a label run by some close associates.