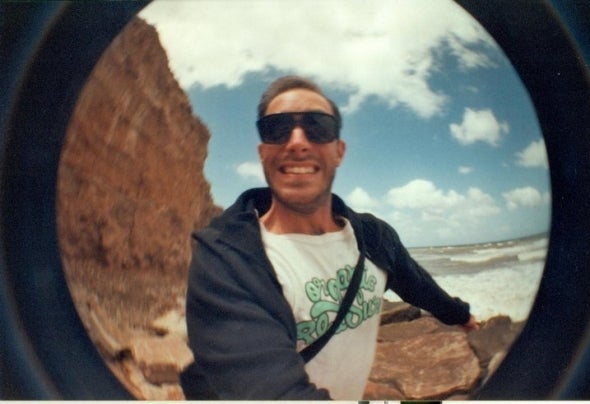 Rodrigo Rivera is an Argentinean DJ and producer who fell in love with music at the age of thirteen, when he got his first mixer. After a career of ten years as a DJ, in 2007 he released his first track on Mindtrip Music, one of the top minimal techno labels of Argentina. During the next years, he released his productions on Dilek (Switzerland), Architronica Records (Australia), Rationalism Records (Argentina), Zarek Records (Uruguay) and Miniatura (Argentina) among others.In 2009, he created the audiovisual label named Sweet Noise, together with Dub Dummies and Kudach. This label is an artistic movement that gathers many disciplines such as music, graphic design, video art, photography and others.In 2010 Create with Maritn Bellomo and Dub Dummies Also a new Record Label called Dadaismo, this is a new project looking for a dance floor tracks.