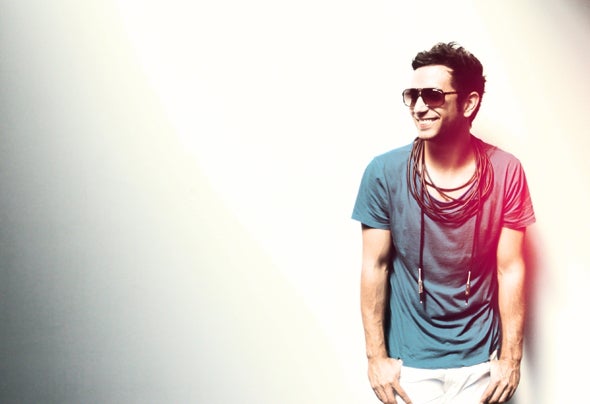 www.alexgalvan.mx Alex Galvan is a Talented designer and skillful music producer/Dj, born in San Diego, California and lived in Tijuana, B.C. for sixteen years. After that, he moved to Monterrey, Mexico in pursuit of a different environment and other musical minds, where he lived for nine years, between that years he jumped the Atlantic to land in the beautiful city of Barcelona where he studied Audio Engineering at SAE and played at reknowned events aside the Digital Delight crew. His interest in music started at the age of 13 making classical and jazz piano one of his greatest interests, as well as the essential beats in drums and percussions. After 3 years of music lessons (age 16) he had his first encounter with electronic music, such as house, tech house and techno. He then decided to start creating his own electronic beats in a modest home studio using all kinds of influences, nature, sounds, colors, beats and genres. After several years of developing his personal style and unique flamboyant beats. He then evolved into Bioniq at the age of 19. Now Alex is focus in his solo project as a live performer driving his sets from deep classical house to an experimental percussive upbeat that takes you into a cosmic ride that you will want to be on again & again. Galvan has attended The BPM Festival in Playa del Carmen for 2 years consecutively as Bioniq and He has shared the stage with artists such as Mr.C (Poker Flat, Superfreq), Underworld, Chris Fortier (Fade Records, NYC), M.A.N.D.Y (Get Physical, Berlin), Damian Lazarus (Crosstown Rebels), Silver Surfer A.K.A Siopis (Mangali / Crosstown Rebels) Worthy & Christian Martin (Dirty Bird), Dave Seamen, Lee Foss (Hot Creations,Wolf + Lamb), Simon Baker (air London), Nitin (no.19), Kate Simko (Air London).Today AG resides in Buenos Aires, Argentina and he is Boss & Co-founder of West Label, forthcoming Electronic music label with bases in Mexico & Argentina.www.west-label.com