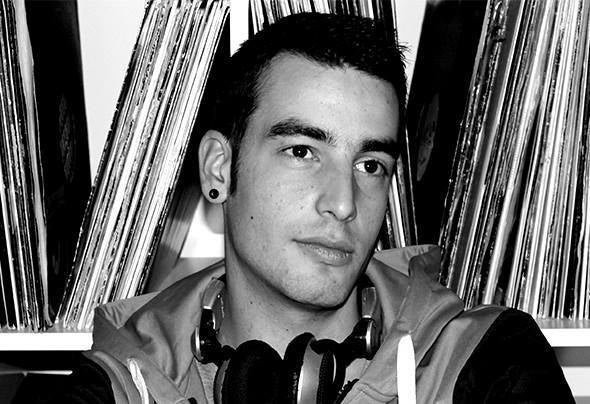 A young Spanish dj/producer was born at 1992 in Barcelona. From early age was influenciated in electronic music world by his brother, specially Techno and Tech-house. When he has 16 years old, he bought his first decks and start his career mixing in raves, private parties and clubs around the country. In 2012 he starts producing music, searching his personal way, and producing too with his brother Alesh. In the current day he's working hard and growing every day in the mix and in the studio.